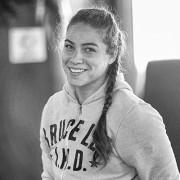 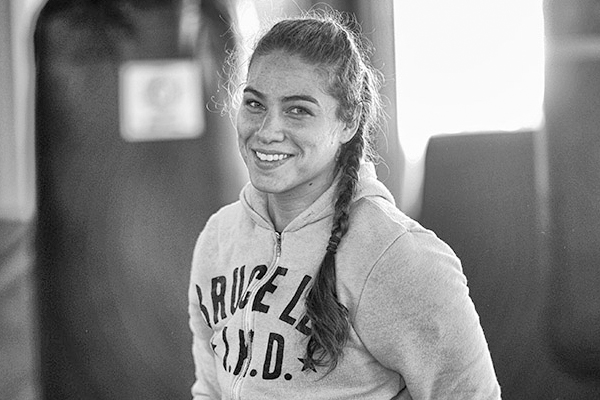 The Moldova native, who trains alongside UFC bantamweight champion Ronda Rousey, began competing in MMA in 2012 following a lengthy career in judo. She rattled off five straight, first-round armbar finishes as an amateur before turning pro in 2014.

As a professional, the California-based fighter has earned a first-round finish over Chandra Engel and has locked horns with current Invicta fighter Amanda Bell.

Training out of Glendale Fighting Club, the 27-year-old is expected to make her promotional debut in 2015.